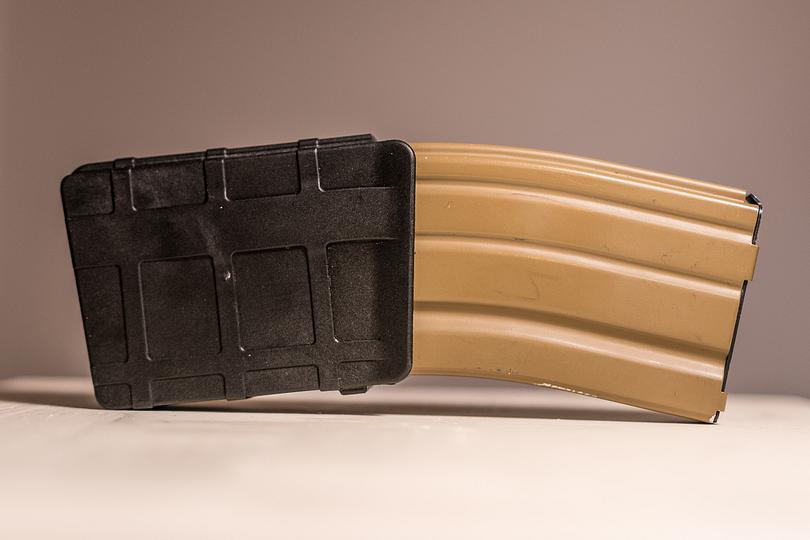 RAMP series of polymer pouches is an alternative to other systems available on the market. I’m sure you all know ITW FastMags? IMI or Fab defence? A lot of manufacturers have some models available in their catalogue.

The problem with FastMags for example, is that its construction means they are beefier and occupy much more space than just 2 rows of MOLLE. Depending on the type of load bearing system one is using, this can become cumbersome, especially when trying to attach three of those. 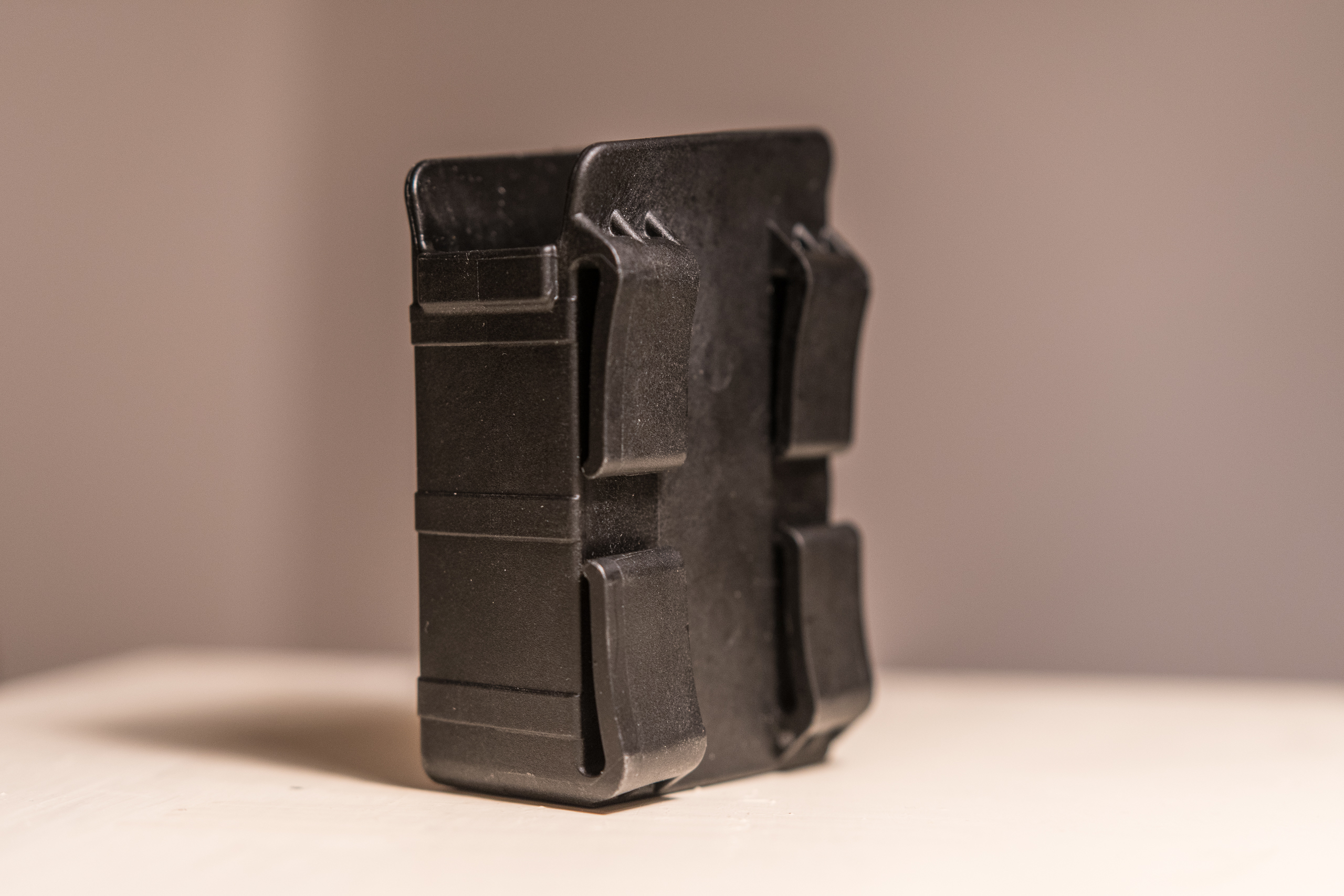 So what’s different about RAMP? It’s just adds 2mm on each side of the magazine, very closely wrapping it. It means that having a set of three leaves more breathing room, lack of klacky plastic-on-plastic sounds and easier access to the mag itself. 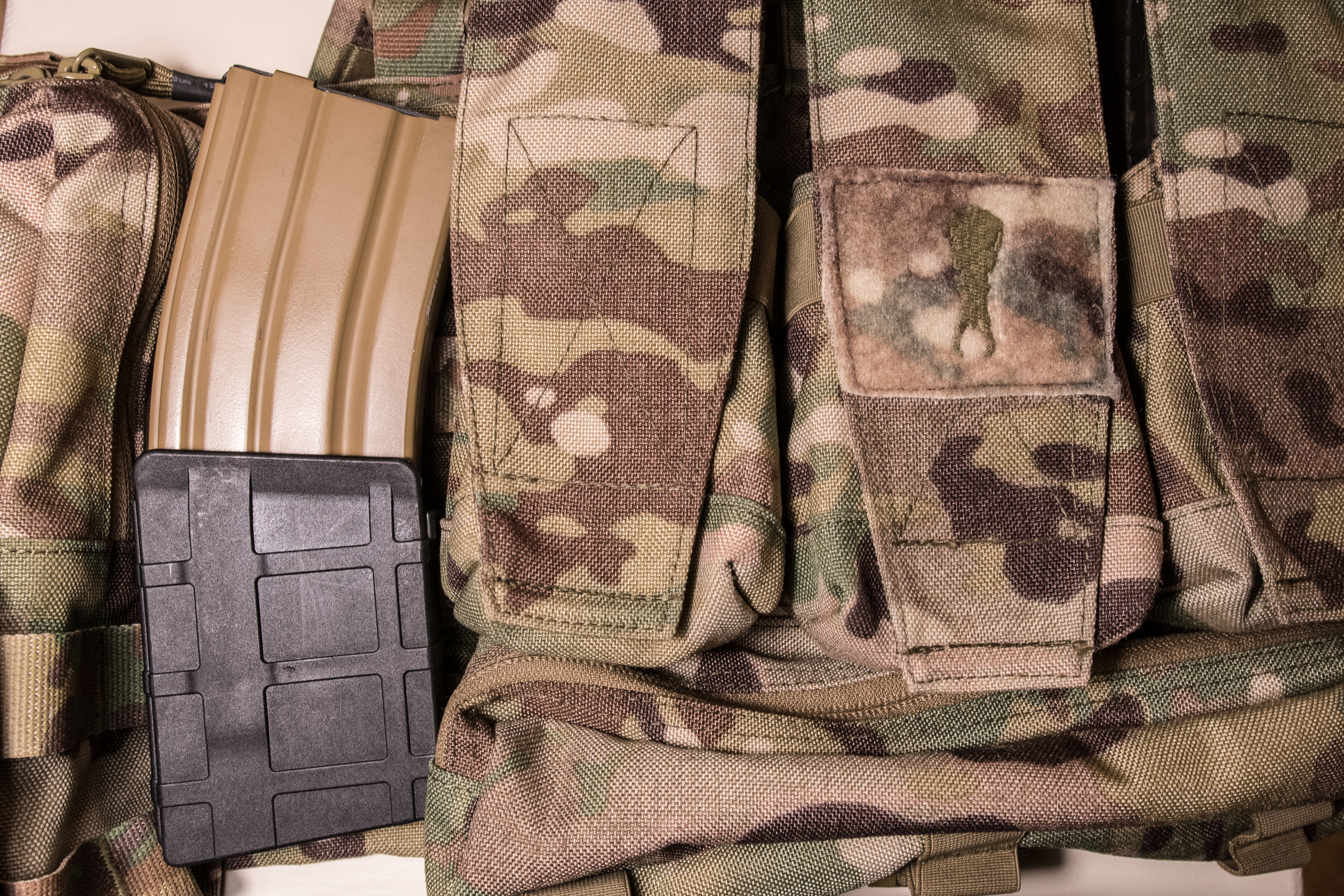 RAMPs are made of military grade polymer and are designed to accept standard issue STANAG magazines. RAMP-E version (the one we had) also accepts MagPul’s PMAG® Gen 3. It’s fair to say that the initial insert/pull-out action was less than ideal as the mags sit very tight, but after a few tries, and a quick spray of silicone oil inside, our STANAG mags were easy to take out. 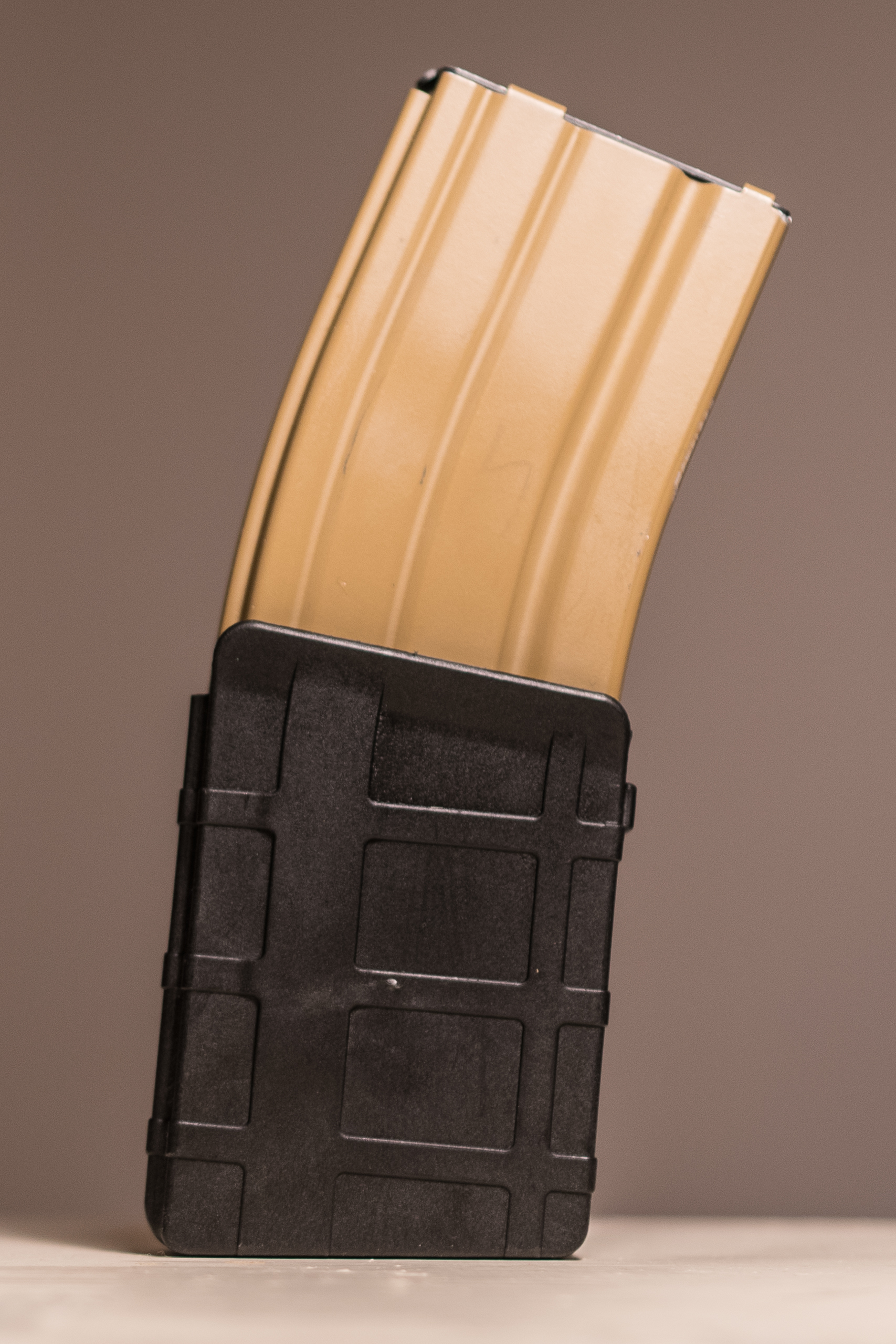 The beauty of the system is that it allows the operator to mount the pouches upside down, and thanks to the tight fit, having the ability to reload the mags even quicker.

It would be nice to see the series expand to other platforms such as AK or even G36 style magazines.

RAMP is a nice alternative for people who want to shave off those fractions of seconds when reloading or are looking for a low-profile polymer pouches. 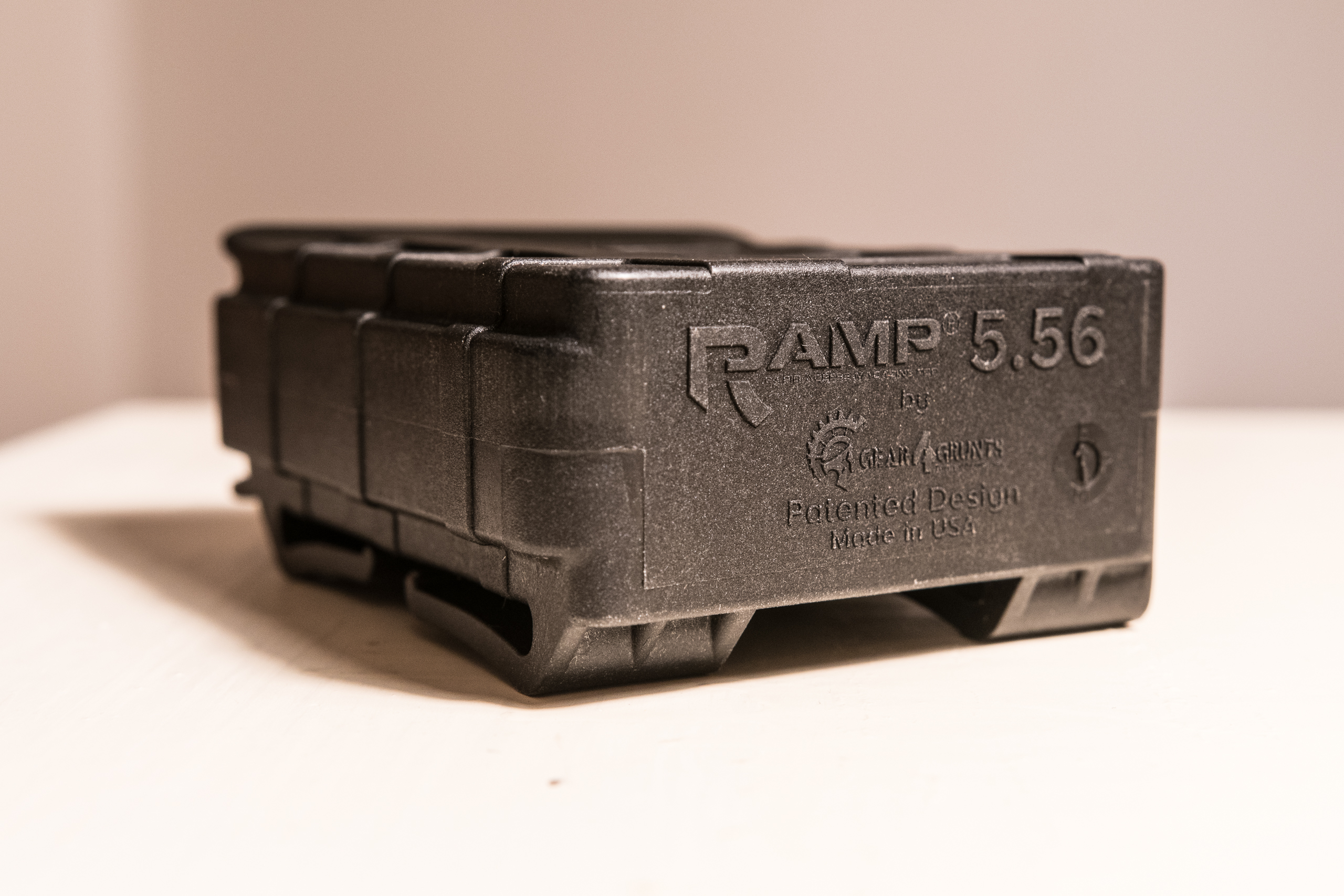 We’ve been running two of those on our rigs and we have to say we like them! Only time will tell if their reliability is up to the task, but given their relatively low price, we definitely recommend giving them a go.